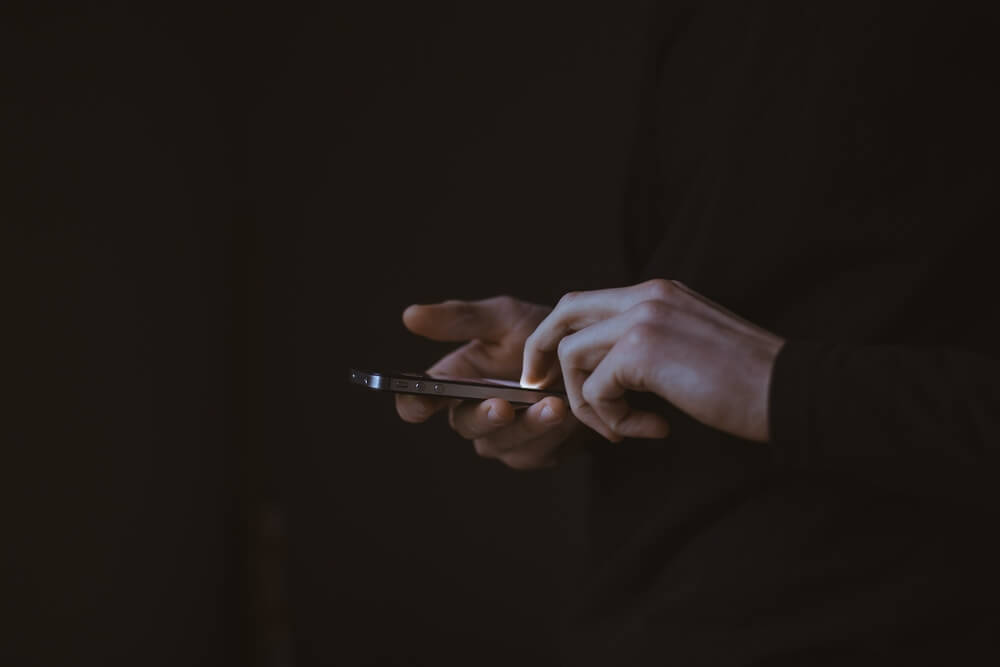 What Happens When You Tell Siri 17?

Do not try this at home. 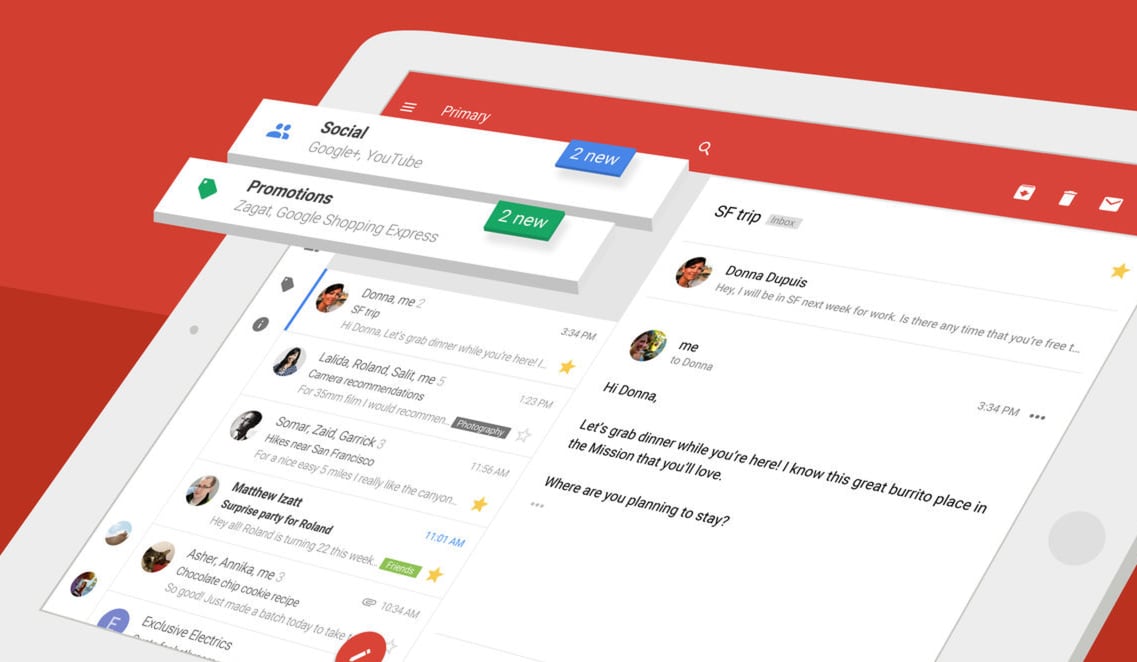 Google Adds Support for Siri Shortcuts to Gmail for iOS

Google has updated the iOS version of its Gmail app to support Siri Shortcuts. 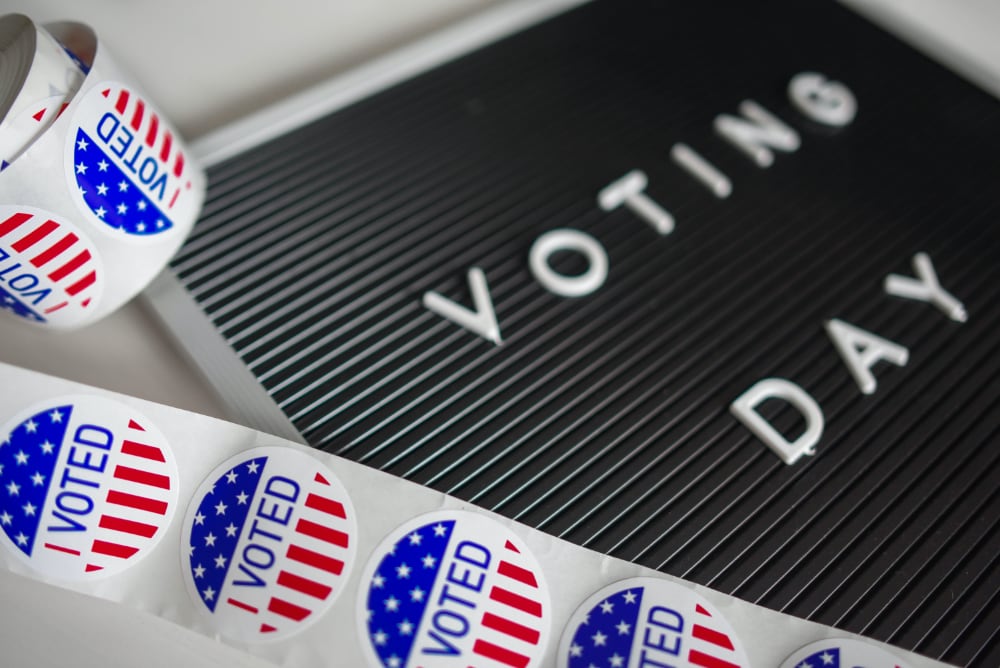 Siri is now able to answer questions about the upcoming U.S. elections. 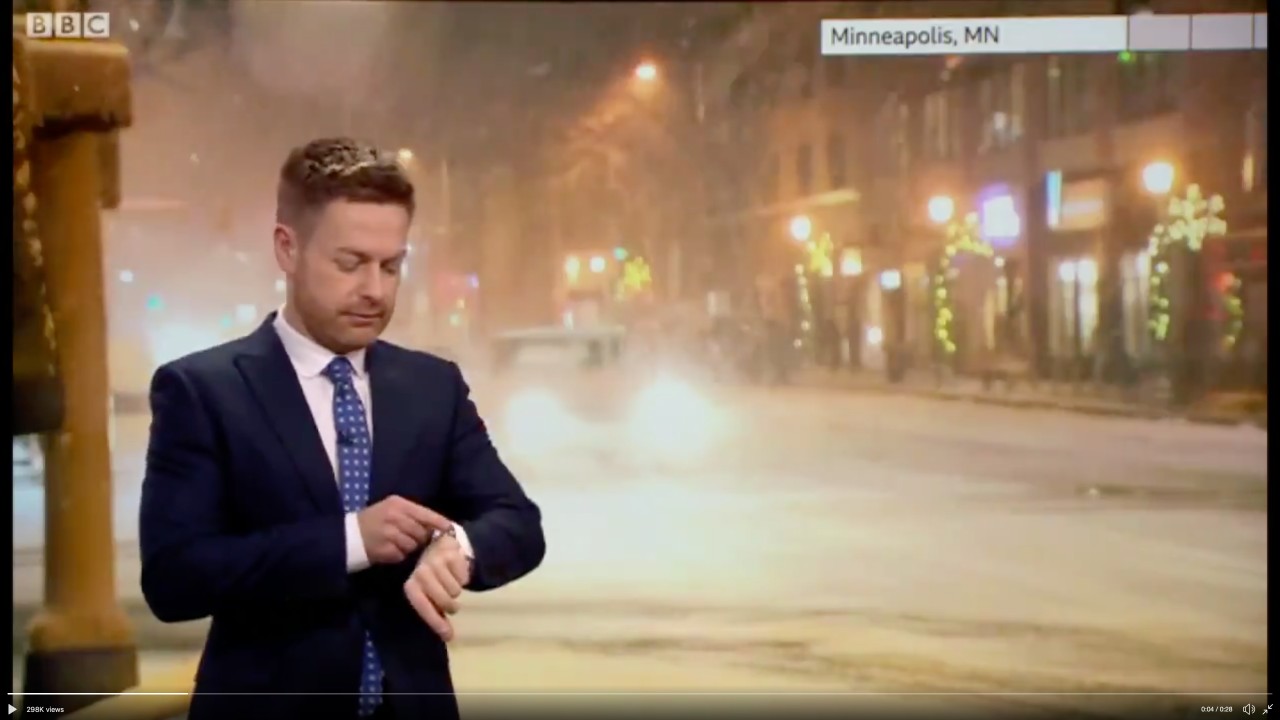 Siri can decide to be helpful at the most unhelpful times. 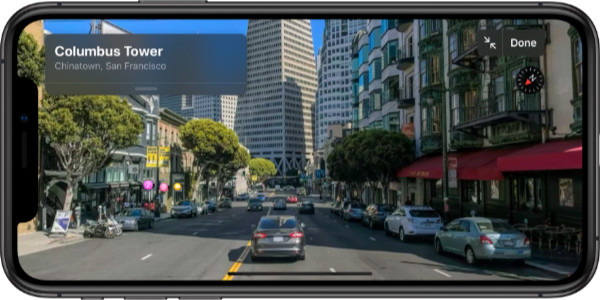 Everything you need to know about updates and improvements to Siri in iOS 13. 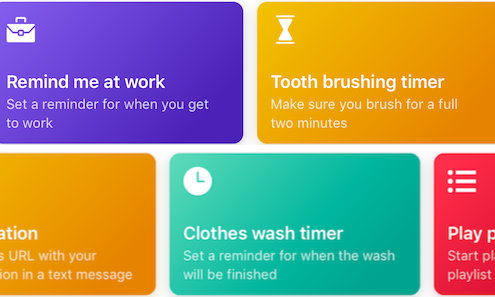 An original developer of Shortcuts has released a collection of over 150 to download for free. 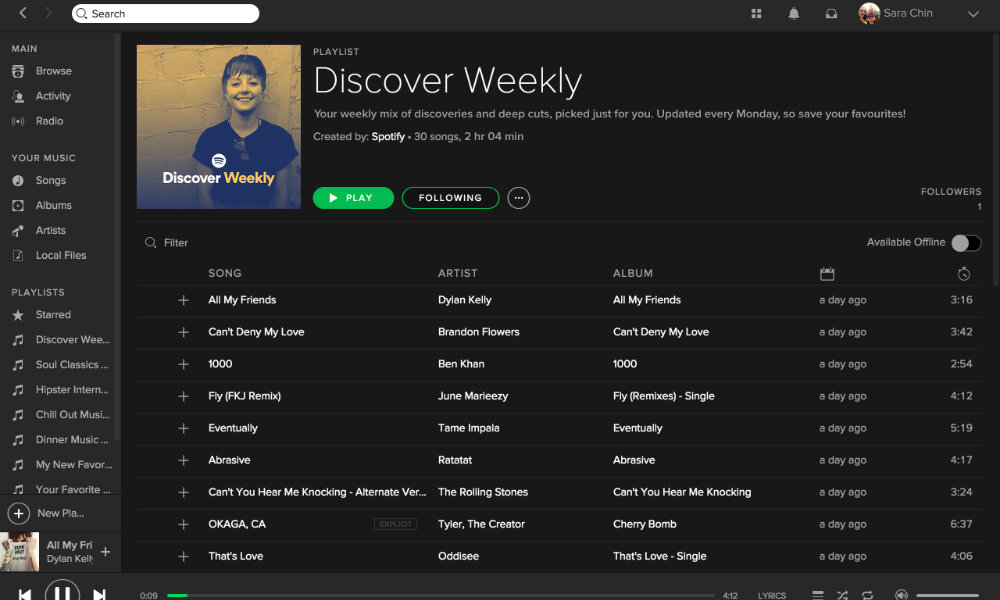 Apple are reportedly in talks with Spotify to allow Siri to play songs, playlists and podcasts using voice commands.

Everything you need to know about updates and improvements to Siri in iOS 12. 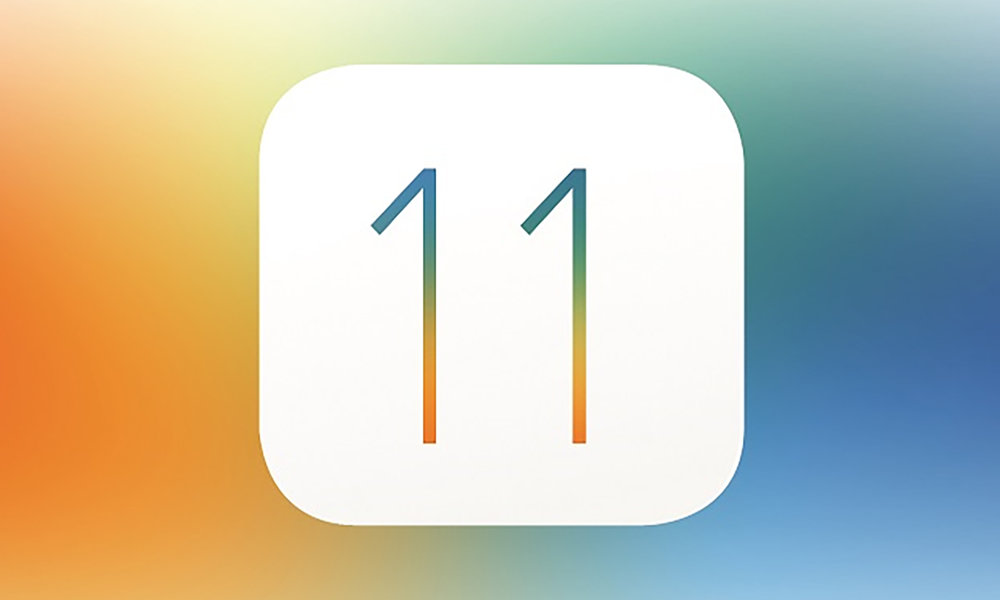 In iOS 11 Apple makes Siri the virtual assistant smarter than ever. 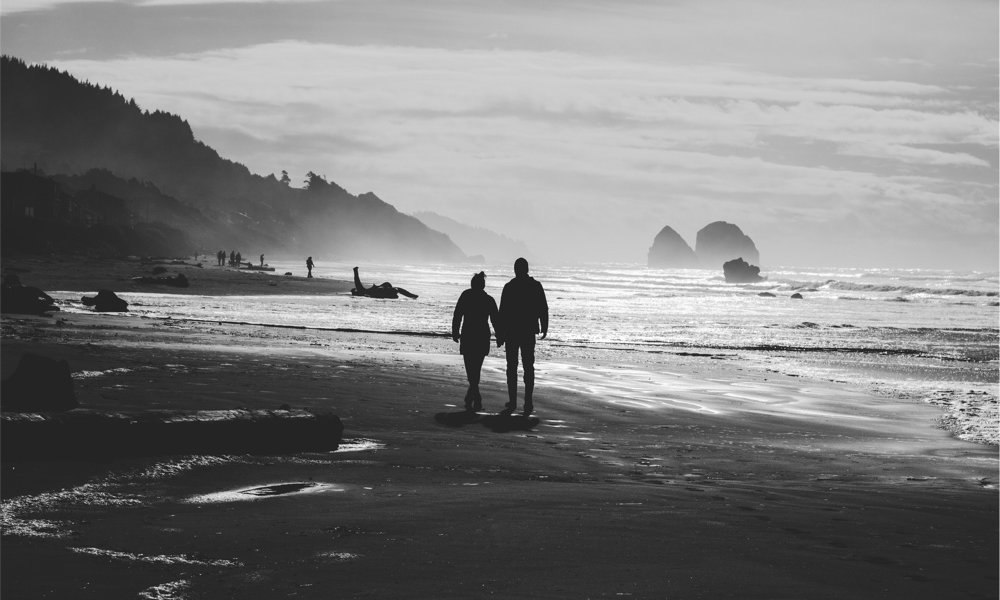 William Glover sent us in the following message, that demonstrates the future potential of Siri, and other voice activated assistants.