Visually, the virtual assistant will no longer take up the entire display when activated in its first major redesign since it first launched eight years ago.

Siri will pop up with a distinct, larger, colorful icon, that appears when you hold your finger to the bottom of your iPhone screen, or say "Hey Siri". The new icon now appears over the top of the regular iOS UI, and it can even display compatible widgets, such as when you ask for the weather.
‍

iPadOS 14 is also seeing an update to Siri. Generated results will appear in a newly designed compact screen in the bottom right-hand corner of an iPad screen.

The new icon also hovers over the new iPadOS 14 user interface that includes widgets directly on the home screen.

Siri is also getting a new Translate app that will support full and real-time translations across multiple languages. The feature is privacy-respecting and works completely offline.

The new Translate app appears to be a significant rival to Google’s own Translate app, and it will also work in landscape mode on iPhones.

At launch, Translate will support 11 languages, including: 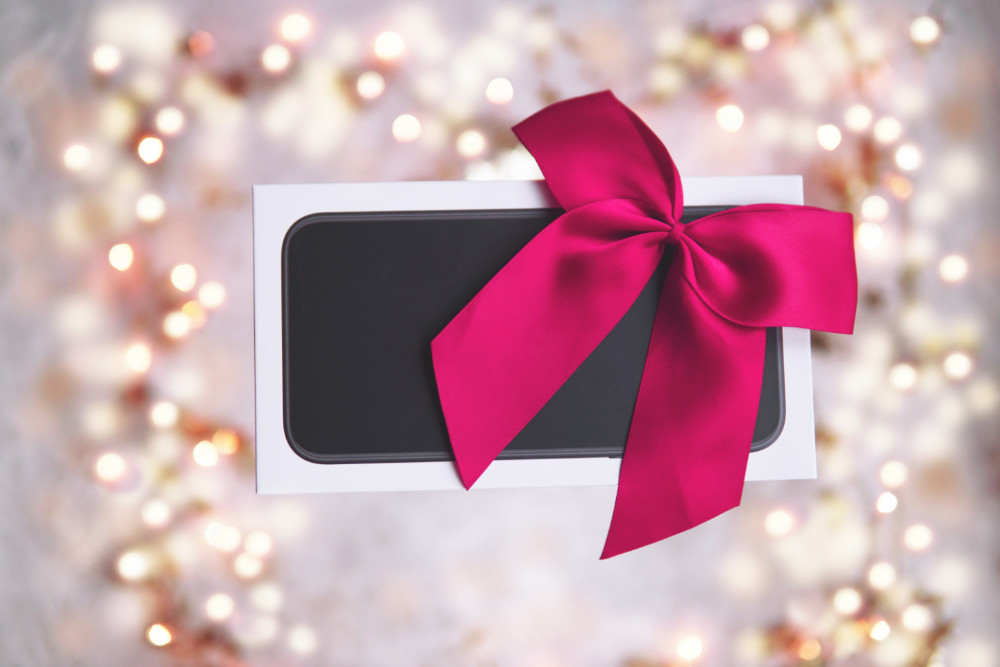 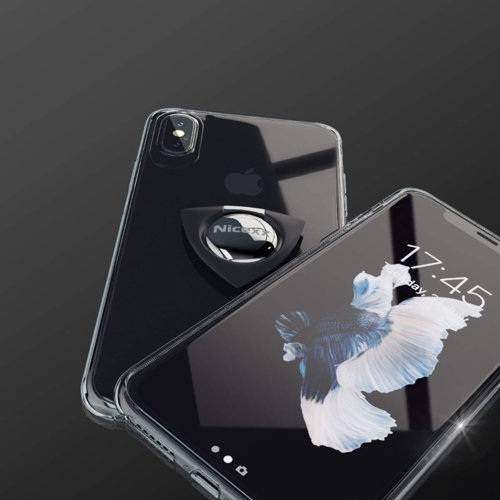